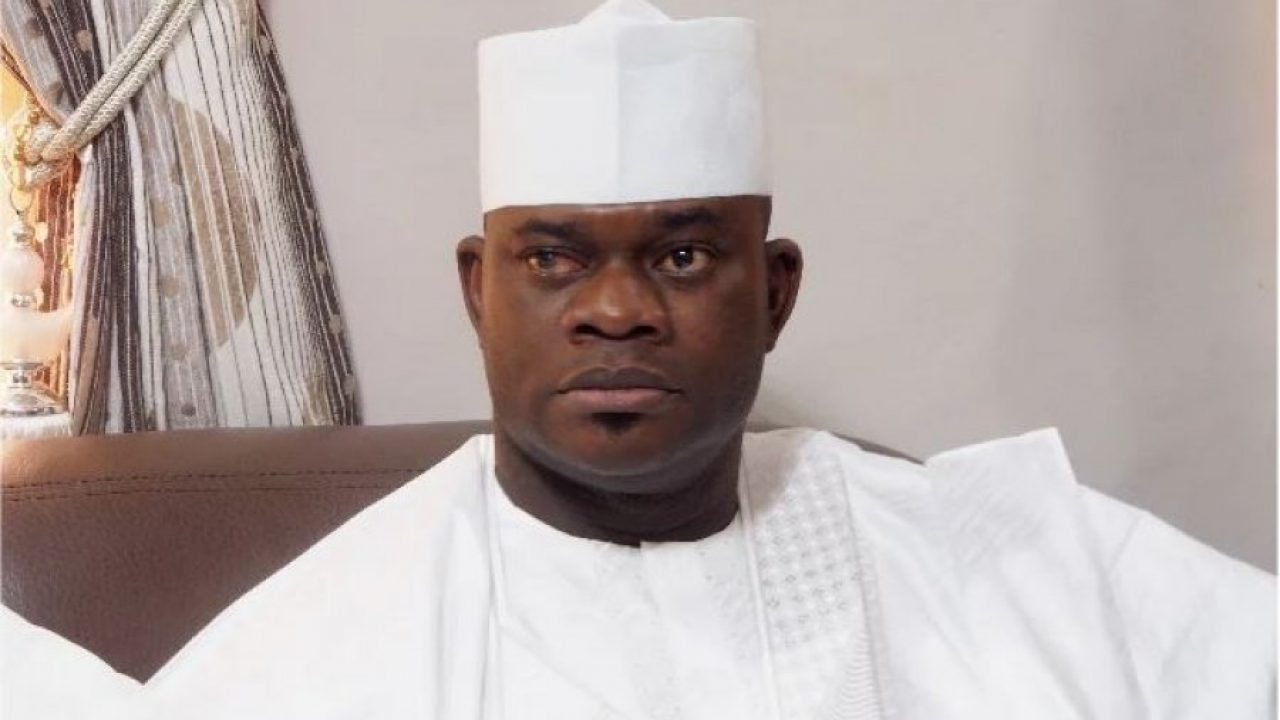  
 
Being hit by hardship occasioned by the stay at home order,  Ex-political appointees who served in the last administration of Idris Wada have begged Yahaya Bello to pay their four months salary arrears.

The ex-political appointees who served under the PDP administration of Captain Idris Wada between 2012 to 2016 have been owed  four months salaries.

In a statement by the forum’s spokesperson, Hon. Austin Alaba Medaiyedu in Lokoja on Tuesday,  they appealed to governor Yahaya Bello to consider their plight.

They also urged the governor to borrow leaf from his Ondo State counterpart,  Rotimi Akeredolu in the way and manner he treats them,  saying Akeredolu paid ex-appointees in the face of  coronavirus pandemic.

The forum expressed worry that they were captured in the N50.8 billion bailout fund in Bello’s first tenure,  but  were not paid.
The forum lamented how a former Commissioner died because he could not afford to treat himself.

“It is very important for the Governor to know that we have just lost one of our members, Honourable Abdulmumuni who was a former Commissioner for Science and Technology from Central Senatorial District to the cold hands of death because he could not afford to pay for his medical bills at the most critical point of his illness.

“Aside the harvest of deaths of our members, those of us who are still alive are seriously finding it difficult to make ends meet.

“Save for the timely assistance from family, friends and good Samaritans who paid for my medical bills, I almost lost my life over a very sensitive and critical Surgical Operation on my stomach at the Federal Medical Center, Lokoja.

“If the reconciliation initiatives by the Governor’s Chief of Staff is anything to go by, our FOUR Months Outstanding Salaries ought to be paid without further delay.

“The common saying that “Kogi State Belongs to All of Us” can only make sense to us if all KOGITES are treated the same way. Having served our dear state with all our hearts, we do not really deserve to be neglected,” Medaiyedu stated.

Lockdown: Why President Buhari should include Private Sector in palliative – ADP