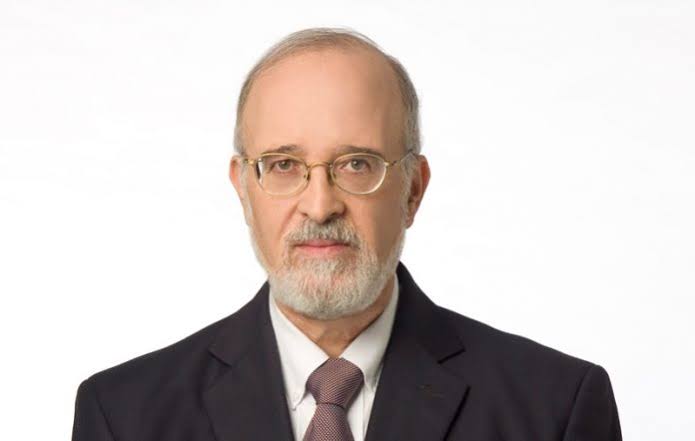 A former Major General in the Israeli military and now Professor at Tel Aviv University states that the coronavirus has a life of just 70 days in human body before it disappears.

Professor Yitzhak Ben-Israel is not a medical doctor but specialises in science, technology and security as well as writing a number of books and heading various government committees.

Speaking to a Jewish publication he said “The data speak for themselves – there is a fixed pattern here: after six weeks the graph starts to decline and you see a declining trend of the plague.”

Adding with respect to Israel, “It turns out that the peak of the spread is already behind us for about a week, and it will probably be almost completely wasted within two weeks. ”

He explained “This is how it is all over the world. Both in countries where they have taken closure steps, like Italy, and in countries that have not had closures, like Taiwan or Singapore.

“In such countries, there is an increase until the fourth to sixth week, and immediately thereafter, moderation until during the eighth week, it disappears.”

In his opinion, the reaction from many countries has not been particularly helpful as it has encouraged a crash of world economies and whilst he does support social distancing, he considers the complete shutdown of so much has been counter-productive and will cause potential long-term social problems.

Although his opinion flies in the face of the general consensus, it won’t be long now before it is either proved or dismissed.

Related Topics:coronavirusYitzhak Ben-Israel
Up Next

Fight against coronavirus will define our era – Bill Gates