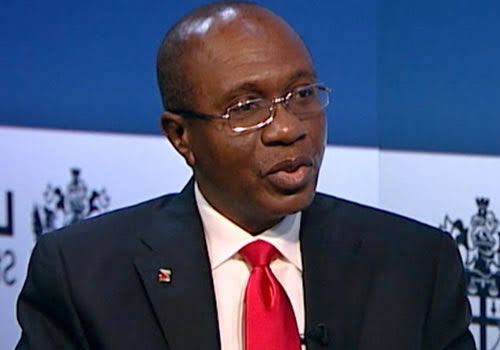 The Central Bank of Nigeria, Jos was on Tuesday gutted by fire, but the authority said, the  fire outbreak was quickly curtailed.

The incident was reported by the Apex Bank on its official Twitter handle on 21st April, 2020.

The bank said the incident was a minor one and has since been contained.
No further details were given on the causes of the fire outbreak.

CCT: Buhari’s Minister says N20,000 is per member per household