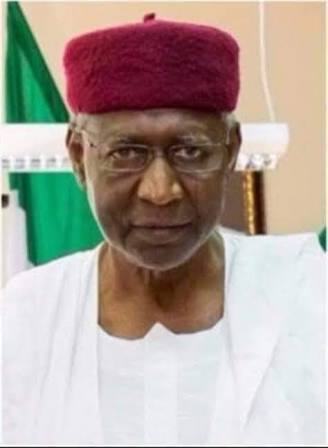 The Chief of staff to President Muhammadu Buhari is dead.

The Chief of staff had been on self-isolation late March after testing positive for the disease.

His location was initially a subject of controversy had subsequently moved to Lagos for treatment.

Read the press release issued by the presidency.

The Presidency regrets to announce the passage of the Chief of Staff to the President, Mallam Abba Kyari.

The deceased had tested positive to the ravaging COVID-19, and had been receiving treatment. But he died on Friday, April 17, 2020.

Funeral arrangements will be announced shortly.

Press release from the presidency signed by Femi Adesina has confirmed Kyari’s death.