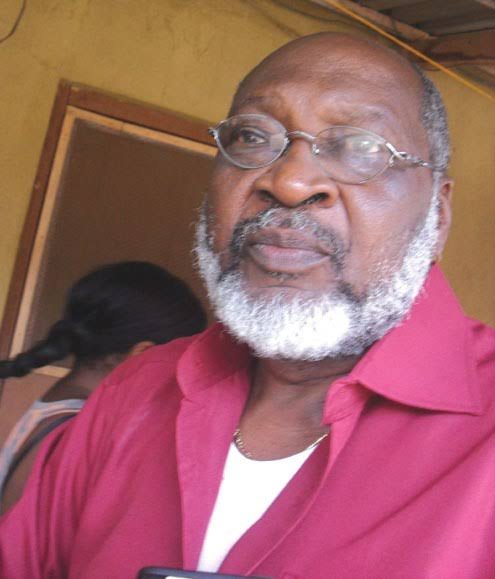 The news of the actors death was announced minutes ago by comedian Gbenga Adeyinka on his Instagram page.

He wrote, “If tears could build a stairway and memories were a lane, we would walk right up to heaven and bring you back again. “

Rest In Peace Uncle Yomi OBILEYE . Thanks for the memories. I can’t help but want to watch “HOSTAGES” again. Sleep well Egbon and May God give your family and fans the fortitude to bear the loss”.

Yomi Obileye is an actor, known for Hostages (1997). He is also the elder brother of Taiwo Obileye who is known for a number of vocations; researching, teaching, broadcasting up to what he’s mostly known for today, acting.

His family is said to be a bloodline of thespians as some of his siblings also act. His younger brother Taiwo played the role of Chief Daddy in the movie Chief Daddy.