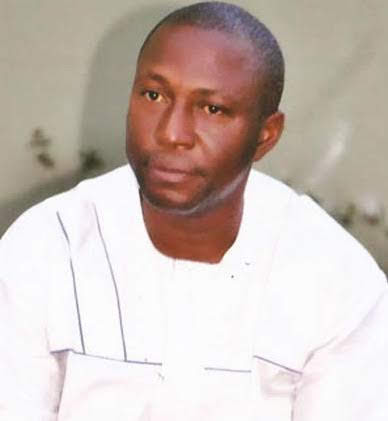 A statement by Secretary to the State Government, Professor Anthony Ijohor, SAN, says Governor Ortom appreciates the contributions Rev Aper made for the development of education in the state.

According to the SSG, Governor Ortom wished Rev Aper well in his future endeavours.

Meanwhile, Aper has been directed to handover all government property in his custody to Secretary to the State Government.

Niger Councillor bolted away with palliatives of constituents