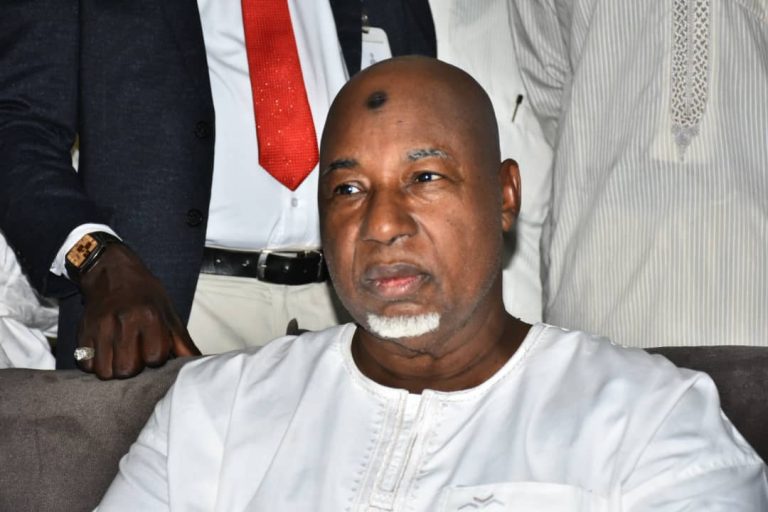 Bauchi State governor’s brother, Alhaji Adamu Mohammed who was abducted fourteen days ago has been released by his abductors.

Adamu, who is an elder brother to the current governor of Bauchi State, Senator Bala Mohammed was released on Tuesday.

Confirming his release, Police spokesman in the state, Kamal Abubakar, said that Mohammed regained freedom after he was kidnapped by four gunmen two weeks ago.

Tje Governor, Bala Mohammed thanked the good people of Bauchi state for their prayers, care and concern throughout the period of the abduction of his elder brother.

In a statement signed by his Special Assistant on New Media, Lawal Muazu Bauchi, said “Alhamdulillah, we thank Allah for the release of my brother, Wakilin Bauchi from the hands of his captors. May Allah protect us all.

“For his abductors, I pray Allah to guide them to the straight path. For Wakilin Bauchi, his family and our teaming supporters, we pray Almighty Allah to grant us more patience, and faith. ”