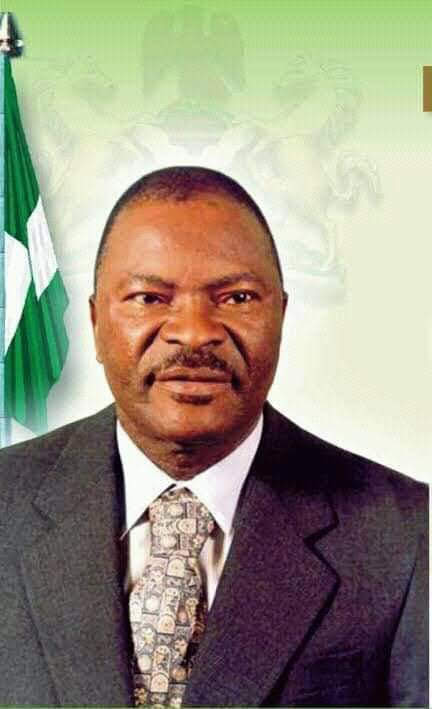 In recognition of the sober and challenging health mood of the country, and low keyed, one time Governor for Nine years tenure in Kogi State, Alhaji Ibrahim Idris popularly known as IBRO, today dated April 6th clocked 71, joined the club of Septugenerian leaders in Nigeria.

Ibrahim Idris, a renowned business man and politician of high repute, as well as  hospitality business both in Nigeria and the globe, started his early business from far away Sokoto as a  furniture expert.

Ex-governor Idris desire to move beyond the level of furniture work expanded with time to become a furniture guru, hence established a furniture supply company, which led to his other nick name as “IBRO FURNITURE “

After divesting to furniture works, former governor Ibrahim Idris was deeply engaged in sales and supplies of these items for a long time, and made alot of fortunes that also encouraged him into hospitality business in Sokoto. adsbygoogle || []).push({});

IBRO,  a Philantrophist, humanitatrian politiican, religious leader, public spirited individual and employer of labour was deeply involved without reservation in these areas for decades before he delved into the main stream of Nigeria politics in 2003.

Alhaji Ibrahim Idris operated a robust organised private sector businesses and employed so many people from his extraction and Nigerians up till date, a feat he had maintained.

Alhaji Idris had contributed majorly to the developement of both Islam and Christianity in Kogi and Nigeria through donations, outright building of mosques and churches in and around Kogi state, as well as contributions to the advancement of religious activities which span for years.

His unrivaled contributions to the developement and sustenance of cultural and community activities can not be overlooked, having maintained a strong feat in all traditional/cultural programmess within and outside the state.

Ex-Governor Idris on assumption of duty in 2003-2012, made alot of impact in both social, economic and political developement of Kogi state through provision of social amenities, infrastructural developement, prompt payment of workers salaries both at the state and local government areas.

During his stint, Kogi state civil servants became highly paid in terms of salaries in the North central, having built a befitting Otokiti and 500 housing units for the workers in Lokoja, the state capital.

Roads, water, electricity, schools, hospitals were erected and equipped across the state as well as construction of estates in the 21 local government areas of the state.

For the business class, he constructed Lokoja international market, greater Lokoja water works, the confluence stadium, the state Secretariat and built offices in Ministries, Department and Agencies in the state capital, Lokoja.

Idris reconstructed all township roads in the 21 local government areas and the linkages, as well as some federal roads linking the state like Ajaokuta- Lokoja, Ajaokuta-Geregu-Itobe roads to ease movement of people across the state.

He built the State specialist hospital,  Lokoja and renovated all the general and cottage hospitals in the 21 local government areas of the state .

As at when Ex Kogi Governor Idris left in 2012, backlog of arrears left by the previous administration was already offset, and salaries was paid as at when due, more employment opportunities  was opened up, as workers even got a parting gift of salary increment through payment of relativity.

Having left a good legacy, the successive administration took  over his humane and good leadership four years after he left office.

Ibrahim Idris held his head high nine years after leaving the mantle of leadership of Kogi state, to continue as a National leader of Peoples Democratic Party, PDP as member of BOT and NWC, held both national and regional assignment for the party, with a record of a consistent member of the party with no record of defection in the last two decades.

We joined millions of Nigerians, Kogites, family members, friends and well wishers to celebrate the man of timbre and callibre, while wishing him many more years and service to his fatherland.

Related Topics:Ex-GovernorIbrahim Idris
Up Next

Opinion: The twist of politics that got Kogi to where it is

Opinion: Abuse of opportunity and act of cowardice by Phrank Shaibu