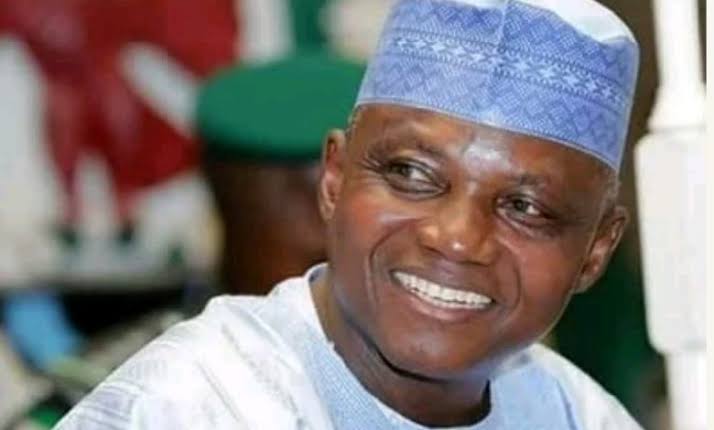 President Muhammadu Buhari’s Senior Special Assistant on Media and Publicity, Garba Shehu, Babagana Monguno, National Security Adviser and others have been denied access into the Presidential Villa after returning from the burial rites of late Abba Kyari, CAPITAL POST learnt.

The officials who were denied access participated in prayers at the Defence House which was led by the Chief Imam of the State House.

They also participated at Gudu Cemetery laid in state of the remains of Kyari without mist them not to wearing protective face mask.
The paranoia of the dangerous expose to the coronavirus pandemic against the social distancing rule put in place by the Nigeria Centre for Disease Control (NCDC).

Some of the Presidency aides refused access into Aso Villa after returning from the burial include State House Chief Protocol Officer, Ambassador Lawal Kazaure, Special Assistant to the President, Yusuf Sabiu, a nephew to the President, Musa Haro Daura, which sources said, they have been advised to go on self isolation immediately. adsbygoogle || []).push({});

There was public criticism of the presidency aides attending the burial rites that saw them crowded all over the places.

He called for the arrest of those who participated in the rites, fearing that they would spread the virus.
Our said:

“Security personnel at the Villa turned back the aides of President Muhammadu Buhari after attending the burial ceremony of Mallam Kyari and coming in contact with several persons against the rule of the NCDC.

“President Buhari is not happy that the aides decided to violate clear protocols and guidelines of the NCDC and he directed that they should keep off the Presidential Villa to undergo self-isolation.”

Late Kyari was buried at Gudu Cemetery on Saturday after his remains was flown into Abuja, from Lagos.