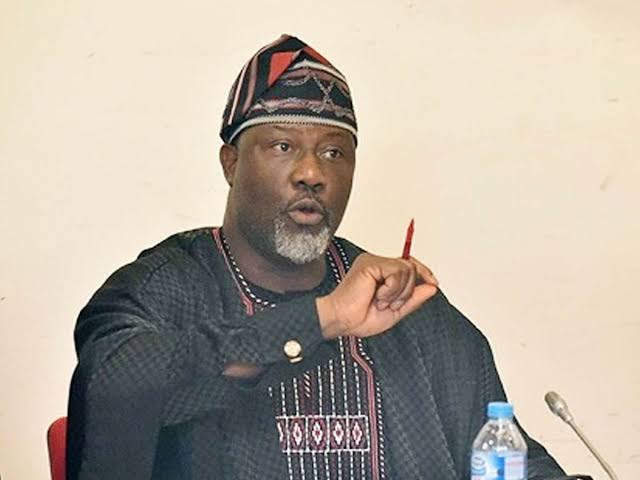 Kogi born controversial former lawmaker, Dino Melaye on Sunday said, plans are afoot to assasinate him for asking the Federal Government of Nigeria to reject 5G networks because of its health hazards.

Senator Dino had earlier on Saturday, called on the Federal Government in a video posted on his Twitter account to immediately stop the activation of the 5G technology.

However the Minister of Science and Technology, Mr. Ogbonnaya Onu had issued a statement debunking the statement saying that the FG has not issued any license for the 5G spectrum in Nigeria yet.

But on Dino’s verified  Twitter account on Sunday afternoon, he revealed that he had received two international calls threatening him and warning him to hands off the 5G issue.
According to him,  he was told that the 5G networks issue was bigger than Presidents of nations so he should shut up.

He tweeted saying: ‘’I have received two international calls threatening me and warning me to back off the 5G issue.
“I was told by the last caller that 5G is bigger than Presidents of nations so I should stop and I replied him it is not bigger than God. I am not killable by man.

Read Also:  Opinion: 5G and other tales by moonlight
Related Topics:5G networksDino Melaye
Up Next