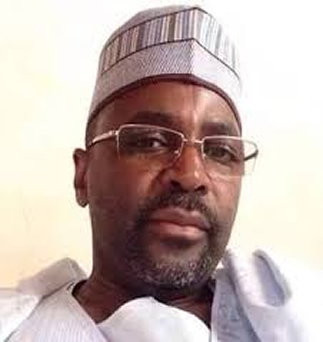 Chairman of Senate Committee on Petroleum Resources (Downstream), Senator Sabo Mohammed said in Lagos that Senate would not pass Petroleum Industry Bill until, it had received memoranda from all the critical stakeholders and was able to reach an understanding on the contents of the bill.

He said Senate in its commitment to ensure that the passage of Petroleum Industry Bill (PIB) will be be dependent on all stakeholders.

“We are here to interact with you. Well like to confirm to you our intension to pass the PIB this year. We want to here every body we agree on the package and hope it will be signed this year’s. It is for our own good as well as the industry, he said.

Receiving the lawmakers, the Director/Chief Executive Officer of the Department of Petroleum, Sarki Awal disclosed that the agency under his watch generated a whopping N2.4 trillion to support government revenue last year; despite the challenge of oil theft.

Reacting to why crude oil theft was still high, Auwalu explained that the theft occurred mainly at the five land terminals out of a total of 28 terminals and that since it began to barge the operations, the incidents have reduced drastically.

Awualu however assured the lawmakers that the DPR will continue to create opportunities for both local and foreign investors; pointing out that the Petroleum Department has the digital technology required to surpass its current performance.

“The department sees itself as opportunity agency for foreign and local investors and poised to help government actualise its goals”.

“We recognise the digital age so that the data can be easily assessed for government and the people.

We consider this visit not only as an oversight but we believe your visit will enable us do more”, he said.

The visit was the first by the Senate Joint Committee on Petroleum since the 9th Senate.