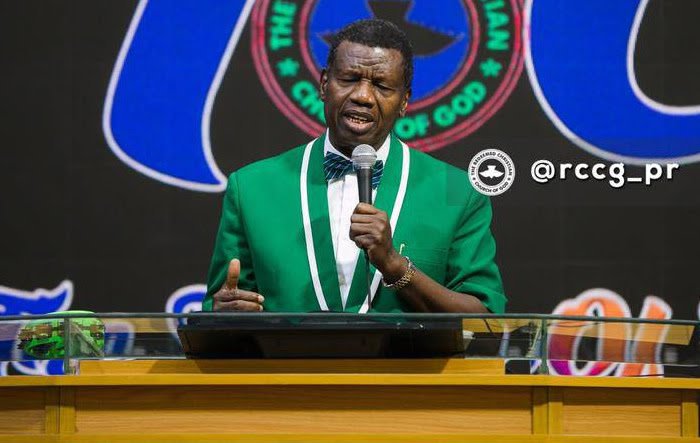 Pastor Enoch Adeboye on Sunday revealed that only those whose appointed time has come will die during the Coronavirus pandemic.

The General Overseer of the Redeemed Christian Church of God said God told him, but added that God:s people would be safe.

The Nigerian Centre for Disease Control, NCDC, on Saturday announced eight new cases of COVID-19 in Nigeria; 2 in FCT, 4 in Oyo, 1 in Kaduna and 1 in Osun State respectively.

That brings the number of confirmed cases of COVID-19 in Nigeria to 97 with 1 death.

Speaking at the Church’s live broadcast on Sunday, Adeboye said genuine children of God, who are not appointed to die now should relax because God will keep them safe.

Citing Ezekiel chapter 2 verses 5, during his sermon titled “Peace Be Still” Adeboye said: “When I spoke to my daddy about my pains on those who are dying of the virus around the world, He assured me that; only those whose appointed time has come will die, so when your appointed time has not come, relax and enjoy your holiday. adsbygoogle || []).push({}); ”

According to him, the world is having a holiday now because God wants us all to know that He is still the Almighty God.

“ I told you earlier that the whole world will be on compulsory holiday so that they will know that God is still in charge.”

Can your faith or fear deliver you?