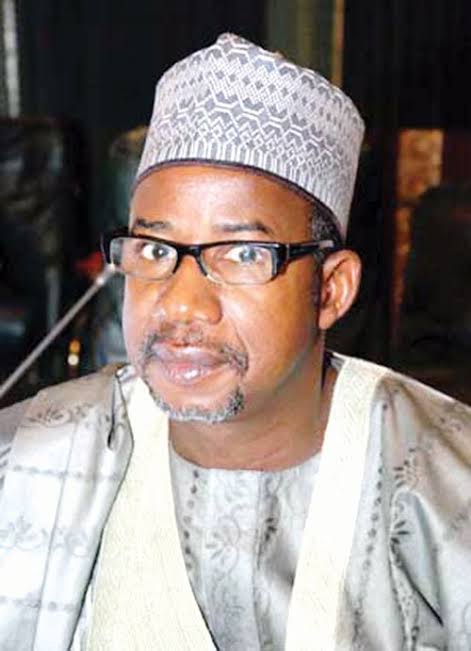 Indications that majority members of Bauchi State House of Assembly are tinkering with the removal of the House Speaker, Alhaji Abubakar Suleiman was rife over the weekend.

The plot to remove the Speaker who has the backing of the governor was precipitated by Governor Bala Mohammeds absence from duty, CAPITAL POST, reports.

Recall that the governor has been quarantined after testing positive to the highly contagious coronavirus and he has been on self isolation.

The All Progressives Congress dominated House of Assembly want to continue from where they stopped at the inauguration of the House of Assembly where Bala imposed Alhaji Suleiman Abubakar as the Speaker against the choice of the majority of members.

Though, Suleiman is of the APC stock, he garnered block votes of the minority PDP to emerge, a situation that sparked controversy until the crisis was suppressed by the governor who is a member of the Peoples Democratic Party. adsbygoogle || []).push({});

The Bauchi State House of Assembly (BSHA) comprises 22 APC, eight PDP and one New Nigeria Peoples Party (NNPP) lawmakers. It was based on this lopsided distribution of membership along party lines that the 9th Bauchi House of Assembly took off on a controversial note.

Senator Bala Mohammed was a former Minister of FCT. He tested positive for the COVID-19 pandemic and is currently on self isolation.