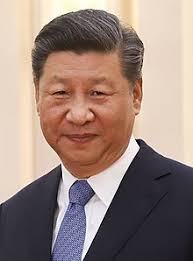 There are serious concerns in China as another deadly disease, ‘Hantavirus’ broke out again.
In a report by China’s English tabloid, Global Times, on Monday, revealed that a person from Yunnan Province died while on his way back to Shandong Province for work on a chartered bus.

He was tested positive for #hantavirus on Monday and other 32 people on bus were tested.

 
In a research, An orthohantavirus or Hantaviruses are a family of viruses spread mainly by rodents and can cause varied disease syndromes in people worldwide.

Infection with any hantavirus can produce hantavirus disease in people.

Each hantavirus serotype has a specific rodent host species and is spread to people via inhalation of aerosolized virus that is shed in urine, feces, and saliva, and less frequently by a bite from an infected host.
Credit: Global Times