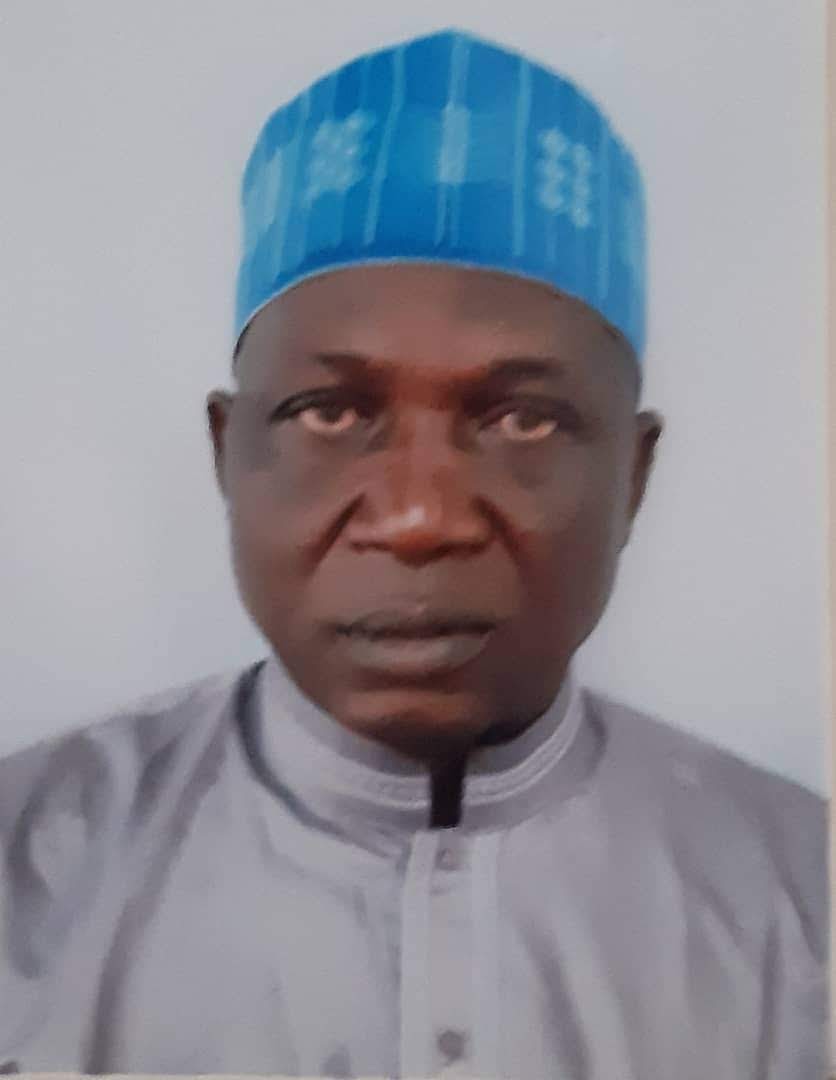 It is now elementary knowledge that Nigeria as we know it today had existed as sovereign different entities (some may chose to call them Kingdoms or Chiefdoms) before the coming of the British  to conquer them and to form them into the Nigerian Nation in an exercise known as the amalgamation of 1914.
Even as an ethnic group, we all know that Egbura people can only be described as one when it comes to similarity in tongue, because the areas currently known as Egbura land hitherto existed as also independent, sovereign kingdoms of Egbura people ahead of the emergence of the Nigerian Nation.

It is against this background that those who still chose to see Nigeria as an assemblage of ethnic nationalities, rather than a country, do have a compelling argument.

With this benefit of a peep into the  reality of the existence of the Nigerian Nation as a confederate of ethnic nationalities or better still, a rain bow nation, one would then be missing the point if any of the Nations or subsets making up the whole chooses to approach the building of the Nigerian project from top to bottom rather than from bottom to top. Indeed, it is even more self deceiving when as a member of a Nation ones world view is that of self survival to the detriment of the survival of the whole.

In this arrangement or set up, it would be delusional for one to believe ones wellbeing is grater than the wellbeing of his Nation, because it is trite that true safety lies in the safety of all.

Egbura Nation, being one of the junior partners in the Nigerian project has more reason to work as a cohesive entity rather than individuals because of its numerical disadvantage. Any attempt to work at cross purpose can only act to keep it in perpetual servitude, and at worst, (God forbids), leads to its extinction as is now the case with many relatively smaller ethnic nationalities across Africa.

Egbura people are some of the few members of the Nigerian Nation yet to see the Country as an enterprise where Egbura Nation is a shareholder. As one of the members or shareholders of the Nigerian project, Egbura Nation is entitled to every fringe benefits there is to be enjoyed as a direct consequence of its association, same as it is equally duty bound to contribute its greatness individually and severally.

No member of this Enterprise however, can enjoy its share of the benefits with a laid back attitude. To benefit maximally a member has to work for its own share (whether fair or not) irrespective of its shareholding status. This work is however, better achieved when done inclusively rather than exclusively.

It is important to note that since no shareholder is considered more important than the other (albeit in theory), it then goes without saying that without prejudice to the constitutionally provided principle of Federal Character, no Nation State can be held out for condemnation for benefitting from the Nigerian Nation, however outrageous the benefits may look. But, a Nation State which fails to maximize its chances of benefiting in the share of the cake by acting exclusively must have itself to blame. This is the reality of a Confederacy such as ours.

Succinctly put, if Egbura Nation is not doing well or is not getting its due desert in the scheme of things in the Nigerian Nation, the blame is squarely at the door mat of its representatives at the “Board of Directors” of the Nigerian Nation otherwise called the Nigerian enterprise.

In case you are confused as to who these members of the Board of Directors of the Nigerian project representing Egbura Nation are; they are the  privileged individual sons and daughters of Egbura extraction in the position of authorities and influence; the successful entrepreneurs and industrialists; the academia and armed forces.

These people, like their kinds in other ethnic groups, are responsible for the failures of Egbura land.

The failure of these sons and daughters of Egbura land to adequately represent Egbura Nation may not be unconnected with their failure to come to terms with the fact that their attainment of the privileged life is directly proportionate to their membership Egbura Nation being one of the ethnic nationalities making up the Nigeria Nation.

This is because even the smartest of them all could not have attained some privileged heights if they come from any other clime other than the recognised ethnic groups that make up the Nigerian Nation. Some privileges are reserved for their likes only. These are defined as inalienable rights enjoyable only by the bonafides.

Needless to emphasise that to enjoy these inalienable rights or privileges in the Nigerian Nation, one must be a member of one of these ethnic nationalities including, the Egbura Nation. This makes these privileged sons and daughters of Egbura land the Ambassadors, Representatives and or members of Board of Directors of the Nigerian Enterprise, if you like, hence, accountable to Egbura land and its people.

Borrowing from the recent submission of Prof Ibrahim Haruna, Deputy Vice Chancellor of Nasarawa state University, Keffi, at the turbaning of Ohi Egbura of Lafia, many sons and daughters of Egbura have, without doubt, done well for themselves in the Nigerian Nation.

According to him, individual Egbura people have made their marks (and are still making) in virtually all fields of endeavour. They are leaving their indelible marks on the fields of the Academia, the Diplomacy, the Civil Service, the Military, Entrepreneurship and Manufacturing industry on daily basis.
Regrettably however, these successes and feats recorded by the sons and daughters of Egbura land have not had much bearing on the their motherland and its populace.

While few individuals of this great and industrious ethnic group have earned respects and regards world over due to their feats, much of its populace have remained in chains of poverty, and its land in the embrace of acute underdevelopment defined by lack of motorable roads, electricity, portable water, habitable classrooms and healthcare facility.

The privileged individuals have failed to carry the less privileged ones along by way of economic empowerment, social emancipation and meaningful political leadership. And when a land is peopled by the down – and – out, it is inevitably beset by all the negative indices painted above. And the people will naturally lack the power to defend the land when it matters most.

It is however, gratifying that the tide is changing. Some of these sons and daughters of Egbura land are beginning to wake up to the reality of the Nigerian Nation. This cheering development may be coming in the noon, but we should be happy it is coming nonetheless.
Leading the charge in this commendable turn of fortune is Alhaji Musa Usman (Mai Jigida) who appears to be in a hurry to recoup the loss grounds of Egbura Nation.

Under his MAI JIGIDA YOUTH DEVELOPMENT FOUNDATION (MJYDF), the retired Civil Servant but easily known as Mai Jigida, Alh. Musa is positively restoring hope to the hopeless, wiping off tears from the cheek of the bereaved and providing succour to the vulnerable and the physically challenged.

True to its mission and objectives: “providing services that are central to youth development,” the Foundation says it is walking the talk by providing skill acquisition, scholarship to the intelligent but indigent children, mentoring, securing of employment where opportunity arises and empowering the Widow.

To the glory of the Foundation, many sons and daughters of Egbura have been given a new lease of life. Through this benefactors, the Foundation and its Founder hopes to raise a generation of Egburas with renewed love for their land and sense of responsibility towards their land and its people.

Asked why he chose to take this path at a time he ought to be enjoying his retirement, Mai Jigida says: ” this is the pledge I made to myself many years ago; that once I am able to exit the Service successfully, I wish to dedicate my remaining life to the service of humanity. And what better ways to do this than to directly empower my people?

” Our land is dying; Egbura land is dying. We are what we are today because of where we come from. If we stand by and watch the land that gave us our identity fades away, posterity will never be kind to us. We must rework our land so that we may have something to bequeath to our children as our fathers did to us.

” I am not doing any favour to our land, I am only trying to give back a fraction of what the land has given to me and you. We must change our orientation of every man to himself and God for us all. We must work as a community to salvage our lineage. I call on those who are yet to make the decision to tread this road to do so immediately and join this worthy cause.”

For most members of Egbura community, they want to see other well – to- do sons and daughters of Egbura embraced the Mai Jigida challenge with open mind, get the underlying message and act on it.

Musa Adamu is a journalist and writes from Abuja.

Opinion: Abuse of opportunity and act of cowardice by Phrank Shaibu

OPINION: Between EFCC, Obla, SAN and the law