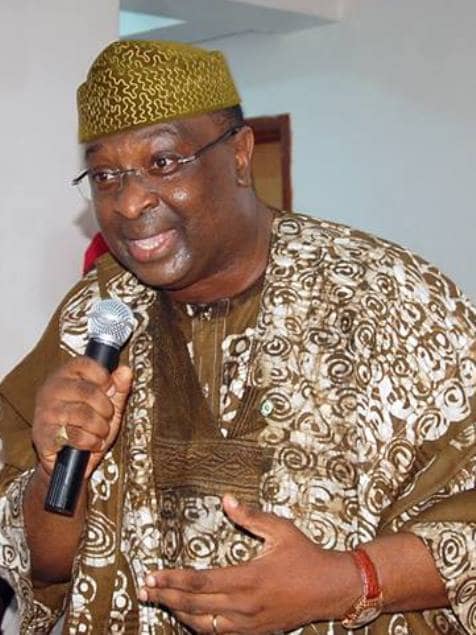 The Bill, when passed into law, will satisfy the yeanings and aspiration of the “Egbado” people of Ogun West senatorial district who have consistently demanded and chosen to be addressed as “Yewa”.

The people according to historical tradition would loved to except for the constraints of time, it was consistent within this motion that pundits, political and religious leaders of the geographical area are referred to in the constitution of the Federal Republic of Nigeria 1999 (as amended) as ‘Egbado’, have been in the vanguard at ensuring that, they are addressed as the “Yewa “.

According to the Senator, questions have been asked as to what is a name? “that deeply embedded in name, whether of individual or group, are natural features and tendencies which increase cultural competence. “There is in a name not only a natural tie to language and culture which conjures up images of experience, gender  and national origin, but also a dynamic linkage to matters which border on representation”

The consistent yearnings by the people to have the name changed yielded positive results on the 10th December 1997, when the Military Administrator of Ogun State, approved the change of the geographical area hitherto known as “Egbado” to “Yewa”, as gazetted in Ogun State Gazette No. 51 Vol. 22 of 18th December 1999.

Read Also:  Insecurity: Nigeria collapsing under Buhari, but not enough for him to resign - Taraba Senator

Mr President, distinquished senators, standing on the aforestated “I therefore stand here today and besiege the support of all of you for alteration of the section set out in this bill for the attainment of the longs cherished demand and the wishes of my beloved people of Area in Ogun West senatorial District, Ogun State”. The senator submitted