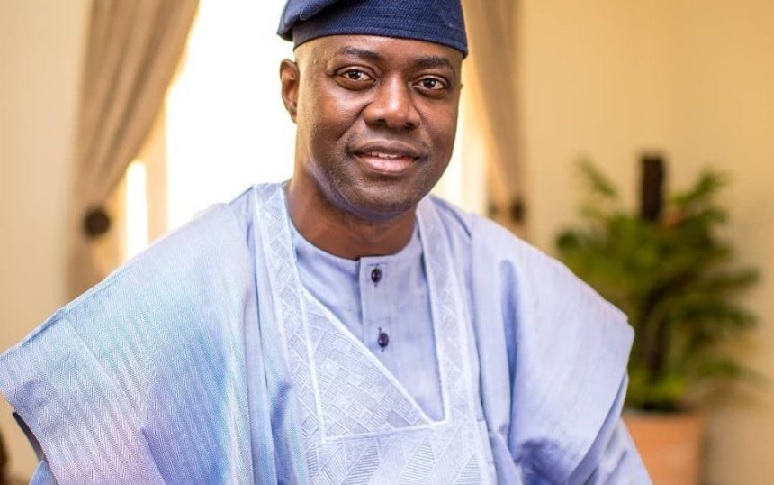 The Governor, who spoke on the topic: “Improving Nigeria’s Economy: Challenges and opportunities; The Oyo State Journey,” called on investors to visit the state and take advantage of the arrays of opportunities in the agriculture, tourism, education and health sectors.

A statement by the Chief Press Secretary to the Governor, Mr. Taiwo Adisa, quoted the Governor as saying that his administration would not waver in its determination to grow the Internally Generated Revenue (IGR) of the State.

The Governor incentives would be offered to investors in terms of easy access to land, among others.

He also declared the readiness of his government to weather the storm against the implementation of the Park Management System (PMS), adding that he was ready to take tough decisions as far as they hold good benefits for the people.

He maintained that with the introduction of the PMS, which he said will ensure ease of commuting, the state would no longer have “Agbero” (touts).

He also disclosed that the state would soon launch metro buses to ease transportation within the state.

He said: “As a leader, you have to make tough decisions and be ready for the fallout of your decisions. The PMS issue is still ongoing but we are up to the task.

“We shall not waver in our quest to grow the Internally Generated Revenue of Oyo State without burdening our people with unnecessary taxes.”

The Governor told the investors that Oyo State readily offers top of the range incentives through its special business packages for investors, as according to him, the unique benefits provided to investors are the best anywhere in the country.

Read Also:  Yoruba Youths have driven me, my wife, children out of our home, burnt our house, 11 cars —Oyo Seriki Fulani

He formally invite investors to participate in the Oyo State Agribusiness Forum holding on the 30th of March in Ibadan, noting that the government was set to establish an Agribusiness Development Agency.

Makinde gave reasons on the choice of Oyo State, saying that the state is strategically located at about 100 kilometres from the largest seaport in Nigeria.

He added that the state is also home to the nearly completed Ibadan Inland Dry Port and it stands to benefit from the new Standard gauge Lagos/Ibadan rail line, which he said gives investors some comparative advantage that further guarantees huge Return on Investment.

Civil Defence estate, 31 others to be demolished in Abuja – AMMC