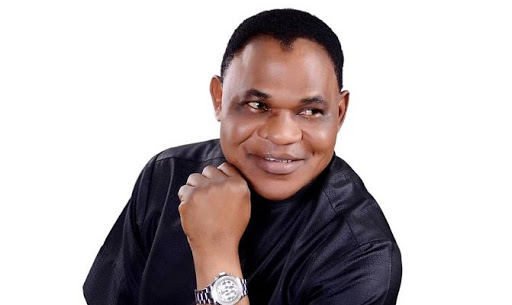 A statement signed by Usman Okai Austin, the spokesman for Musa Wada/Sam Aro Campaign, and available to CAPITAL POST in Lokoja, added that it is “a mere kangaroo arrangement”, waiting to be upturned by the Court of Apeal.

Okai stated that there are several law suits seeking to disqualify Engr Musa Wada ranging from mental health status, certificate forgery, PDP primary election and birth certificate.
He said all law suits are all plots by Governor Bello to frustrate Wada who he claimed was the winner of the November 16, 2019 governorship election.

“Yahaya Bello is jittery due to the fact that he cannot prove how he won the last gubernatorial election and has resulted into manipulating Lokoja Judges and procurement of various court rulings.

“If Yahaya Bello is confident of being the rightful owner of the mandate he is enjoying today, why is he engaging the services of hirelings and marauders.

“Some faceless political foes were hellbent on distracting the ongoing tribunal. They sent thugs to attack witnesses at the Tribunal and are busy initiating various court cases. There has been several failed attempts to remove Wada as the authentic PDP candidate and these are part of political intrigues.

“Engr Musa Wada is not a politician who can be intimidated by anybody. For those enemies at home, they know him very well but I am sure that those who participated, they did so with cover from others inside the party who really did not know Engr Musa Wada academic background well. How can a certified Engineer with sound family background and solid educational foundation forged a mere primary school certificate?

“Wada/Aro campaign team cannot be intimidated. I am very sure those behind it must have made some millions from Bello to go on this fruitless voyage,” he said.

Okai expressed confidence that Governor Bello will be eased out of office and replaced with the PDP candidate.