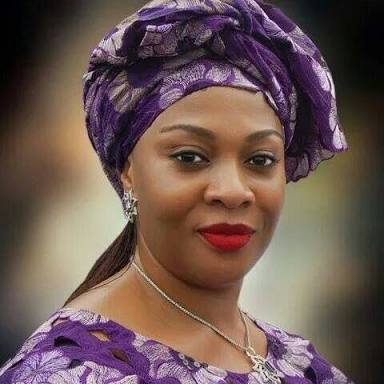 Kogi Inland Port to be completed soon – Saraki
The Minister of State for Transportation, Mrs Gbemisola Saraki on Wednesday said the Federal Executive Council (FEC) has approved N2billion revised cost for the completion of an inland river port in Lokoja, Kogi State.

Disclosing after the meeting at the Presidential Villa, she said:  “The Ministry of Transportation presented a memo to council for approval of revised estimate total cost for the completion of the construction of an inland river port in Jemata-Akpanya, Lokoja, Kogi State.

“This project actually started eight years ago, and was supposed to have been completed within a year and half, but unfortunately due to some complications, and owing to the fact that the location had been encumbered, the project stalled and is now been revived. ”

According to her, the total sum for the project now stands at N6.4 billion.
The completion of the project would ease means of water transportation.