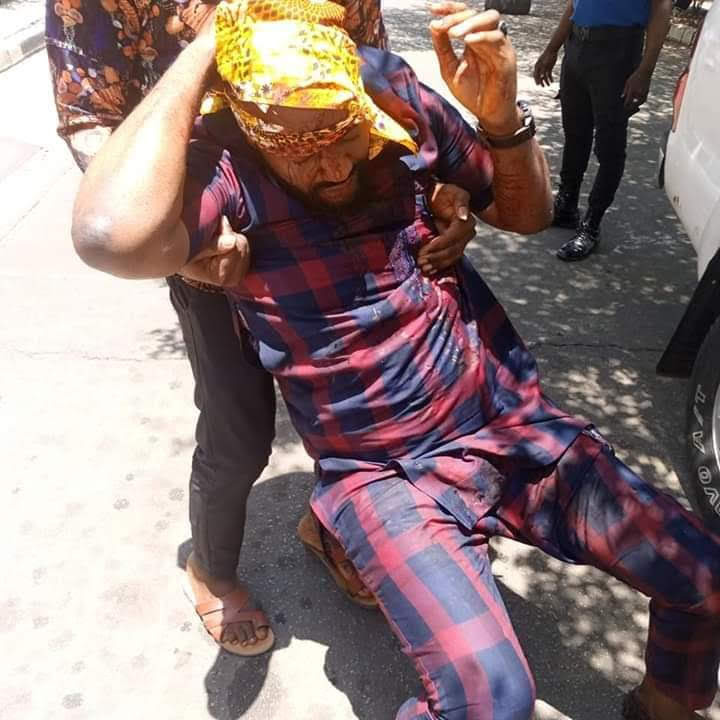 In a statement issued and made available to CAPITAL POST in Lokoja by the Chairman-in-Council,  Mr. Christopher Ukwuenya,  he said,  those who unleashed violence against PDP’s witnesses at the Tribunal venue in Wuse Zone 2,  Abuja  are accursed elements that don’t want good things for the people of Kogi State.

They said, the attackers are Yahaya Bello’s known thugs who have been given ‘wild dogs’ training to unleash mayhem, adding that the arm of the law would catch up with them soonest.

The group wondered at the dastardly act that left several PDP loyalists injured including a  Pastor,  saying that Tribunal hearing,  the world over,  is a statutory process after an election.

The group recalled how they petitioned the United Nations (UN) ,  the International Human Rights Commission (IHRC) and other international organizations of APC’s plans to intimidate witnesses at the Tribunal hearings.
They called on security agents to be proactive, adding that Wednesday’s arson at the Tribunal venue was not only lamentable,  but a shame on Nigeria’s democracy.

“How can violence by miscreants loyal to APC happen at the venue of a Court in Abuja?   This is not only a regret,  but  a shame on our democracy.

“Ojuju Agbadufu had privileged information about their next plans and we petitioned international bodies including Nigeria’s security heads.

“That was why the venue of Tribunal was shifted to Abuja and I think the nation’s security agents should buckle up and save our democracy.”

The group reminded Kogi youths that Engr Musa Wada of PDP who contested against governor,  Yahaya Bello was in Okene to sympathise with the governor when his mother died last week, noting that politicians could settle themselves anytime.

They called for prosecution of perpetrators of violence, while they urged security agents to protect the witnesses,  materials and Court officials to avert future attacks in the interest of the nation.