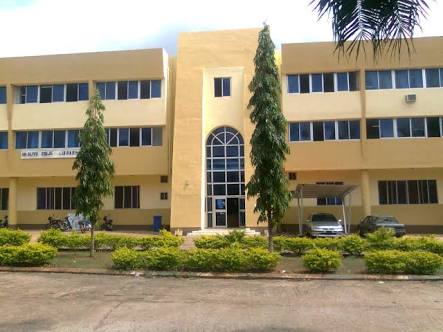 A department of English and Linguistics lecturer was on Monday evening shot by cultists but drove himself to hospital at Anyigba in pool of blood.

The attack took place immediately after driving out the campus through the back entrance to the campus of the University.

According to an eye witness, several shots were fired at the lecturer,  but managed to speed off and escaped by the whiskers.

According to the narrative,  “the lecturer who was alone in his vehicle  to the hospital with lodged bullets on his body left  the school after a strenuous academic work and was blocked by two unknown heavily armed men.”
“They blocked his way taking the advantage of the deplorable condition of the road.

“They immediately pointed pistol on his head asked him to surrender his laptop computer containing the details of the students examination result, which he told them that he left it in the office.

“They now directed that he must pass everybody and convert the C.O (carryover) of the previous exams to pass and convey this to his  HOD and they must comply with this order strictly to stay alive.
He is now receiving treatment at an unknown hospital at Anyigba.

Troops intercepts cache of arms from fleeing bandits in Benue