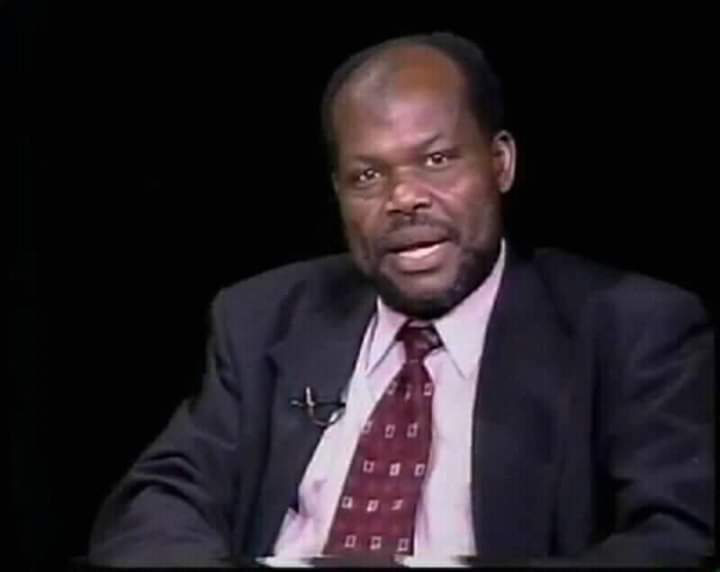 The Igala origin started from Egypt, formerly known as Kemet. Egypt was the cradle of civilization.

According to Professor Gabriel Oyibo (GAGUT), “our forefathers were the inhabitants of Egypt”.

They were the inventor of chemistry and mathematics (Geometry). “chem.” Means black; “mystery” (magic) that is “black magic”.

When the white give a piece of stone or metal; the blacks (our fore fathers) knew the number of hydrogen ions they would add to turn it to gold.

To the white then, it was black magic. With time they started realizing it was chemical reaction taking place, hence the development of the subject called chemistry.

The pyramid that was built by our forefathers involved the most intelligent mathematical calculations ever done on earth. Recent Archaeological discovery was a computer cell dating over 3, 000 years with the cell still alive.

There is no doubt that other archaeological finding had shown that the oldest man on earth was found in Egypt, proving evidence that human life starte