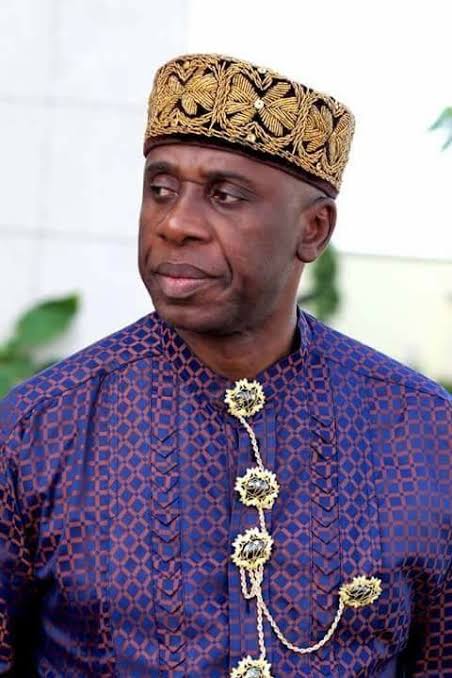 Rt. Hon. Rotimi Amaechi failed to submit the name of Dakuku Peterside for second tenure as Director General of Nigeria Maritime Administration and Safety Agency (NIMASA).
Instead, the Minister of Transportation submitted somebody else name which was declined by President Muhammadu Buhari, CAPITAL POST learnt.
President Buhari later appointed Dr Bashir Jamoh, who assumed duty yesterday with the new Executive Directors of the agency.

Deposed Emir Sanusi gets board appointment in Kaduna