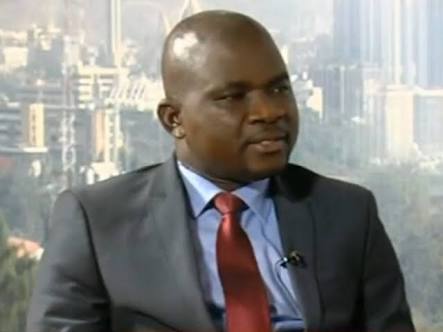 Chief Press Secretary to Governor Samuel Ortom of Benue State, Mr. Terver Akase, has solicited prayers from the people of Konshisha Local Government Area against sustained attacks on people of the state.

Mr. Akase, who spoke today at St. Gabriel’s Parish, Iorkighir, Tse-Agberagba, also called for prayers to prevent the dreaded Coronavirus, codenamed COVID – 19 from spreading to the country and its speedy end in countries where the disease is already affecting a number of people.

The Chief Press Secretary noted that there had been renewed attacks on parts of the state especially in Guma where several persons have been killed by militia herdsmen, pointing out that the attacks were an orchestrated agenda to take over the land.

According to him, the attacks were also a deliberate and coordinated plan to achieve the agenda of Othman Danfodio who lost in a battle to capture the Benue Valley in 1804.

He acknowledged the sacrifices made by the clergy in reshaping and developing the society, even as he pledged his continued support to their development efforts.

Parish Priest in charge of St. Gabriel’s Parish, Very Rev. Fr. Emmanuel Doki, said they decided to celebrate Mass and pray for Mr. Akase in order to appreciate and encourage him for the outstanding role he played during the invasion of the state in 2018 by militia herdsmen.

He stated that many might have called and appreciated Mr. Akase privately but celebrating and praying for him publicly would encourage him to do more and inspire other young people saddled with responsibilities.

Read Also:  Every citizen has rights to good health - NCPC boss
Related Topics:coronavirusHerders
Up Next