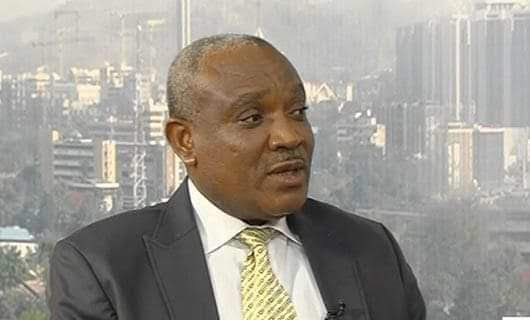 The suspended chairman of the Special Investigation Panel on Recovery of Public Property (SPIP), Okoi Obono-Obla, went underground immediately he was declared wanted by the anti-graft agency.

Mr Obono-Obla was declared wanted by ICPC for allegedly refusing to honour its investigation, until he was picked up in an undisclosed location in the Federal Capital Territory.