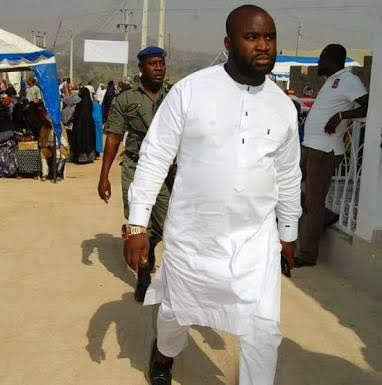 He was abducted on Wednesday, at his cold room business centre in Adavi-Eba area of Adavi Local Government Area of Kogi State in the Central Senatorial district.

According to an eye witness who spoke with CAPITAL POST in Lokoja on Thursday, the gunmen came on two motorbikes and upon sighting their target, they started shooting sporadically, while the passers-by and those with him scammers for safety.

The abductors forced him into his car and sped off.

His car was reportedly recovered along Ihima-obangede Road, in Okehi Local government area by Security operatives who were on the trail of the abductors.

The abductors were yet to make contacts as at the time of filing this report.

Troops intercepts cache of arms from fleeing bandits in Benue