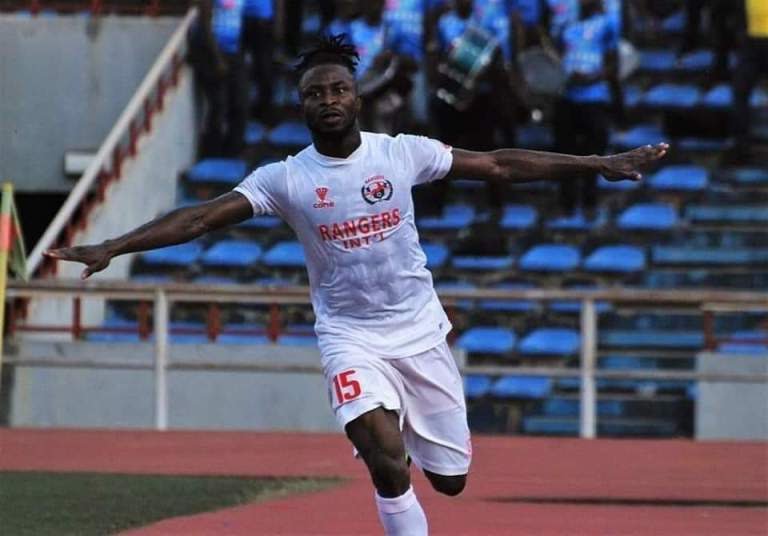 Enugu Rangers International striker Ifeanyi George died in an accident. The talented player was on his way to Lagos from Enugu this morning when his car ran under a trailer that was stationed with a container.

According to Breaking Times, a player from Enugu Rangers feeder team Ajani Ibrahim who was in the car is in critical condition. The third person in the car, a friend to Ifeanyi George, and Ibrahim are receiving treatment at an unnamed hospital.

Ifeanyi George was aged 26. Before playing for Rangers he was a player for Enyimba. He made his Super Eagles debut in 2017.

The build-up and his positioning are #NPFL20

How Lagos House Speaker, Obasa uses 12 companies to award contracts to himself