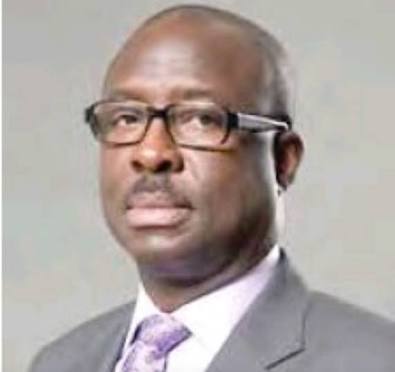 The Honourable Minister of Industry, Trade and Investment, Otunba Adeniyi Adebayo, has confirmed that the result of his COVID-19 test has come out negative.

In a statement  by the Special Assistant (Media)  to the Minister, Mr. Toba Jegede, on Friday  in Abuja, he disclosed the test result as being negative.

“The decision to carry out the test was premised on the Minister’s recent contact with someone who had met with a top functionary who reportedly tested to the virus, during an official assignment.

The Minister also called on all Nigerians to comply with the National Center for Disease Control (NCDC) extant guidelines and directives given out by the Government from time to time.

Coronavirus: RTEAN has critical role in campaign against pandemic – Jabi