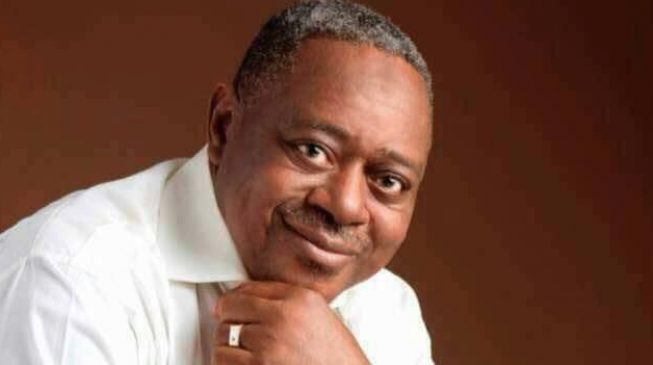 Security agents have taken over the residence of the late Managing Director of Petroleum Pipelines Marketing Company (PPMC),  Engr.  Suleiman Achimugu,  who died of coronavirus in the early hours of Monday.

CAPITAL POST  observes that his residence located at Wuse II, behind Banex Plaza,  a highbrow area of the Federal Capital Territory has been heavily guarded by Security operatives who stops and turns back sympathisers from visiting the family.

Also the family of the deceased including his two wives and children who were present in the house before the incident happened are not allowed to move outside.
Family members who were in the house while the deceased was on self-isolation immediately he came back from medical trip from UK have been trapped up to the time of this report.

It is recalled that the National Centre for Disease Control, NCDC, confirmed that the Kogi born Engineer died of coronavirus and was the first casualty of the pandemic ever recorded in Nigeria.

Late Achimugu hails from Aloji in Ofu local government Area,  of Kogi East Senatorial District and left two wives,  with many children including his first son, Mohammed Suleiman, a businessman.