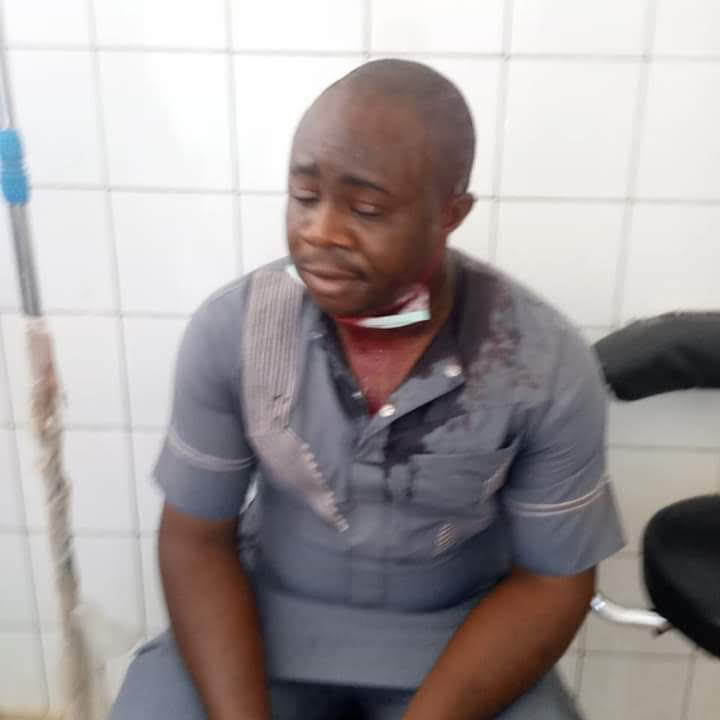 Senator Dino Melaye was among those attacked.

Hon.  Isah Ahmed  alias  Almajiri  as well as Pastor Enejo Sani who are staunch members of PDP were brutally handled by the warring thugs.

Proceedings of the Tribunal at the Magistrate Court,  Wuse Zone 2, was ongoing peacefully with witnesses who were in testifying “how APC  thumb print ballot papers”,  before thugs took over violently leading to everyone scampering for safety,  while their immediate targets were badly hit.

Wednesday’s attack was well orchestrated as the State Chairman of the APC,  Hon,.  Abdullahi Bello was said to have ordered thugs to  attack PDP  witnesses.

In his words “ the state chairman of the APC Hon Abdullahi Bello ordered the boys out and mandated them to kill us”,  a victim of attack told CAPITAL POST in Abuja.