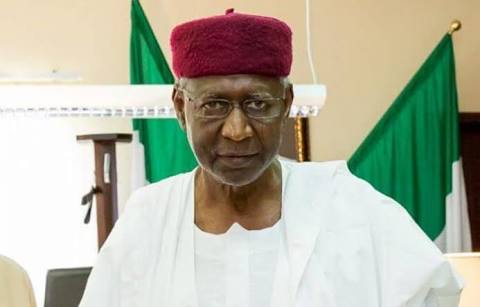 Kyari allegedly did not follow the due process of self-isolation as directed by the National Center for Disease Control (NCDC) after he returned from Germany on the 14th of March.

He was said to have attended a meeting on Saturday in Aso rock where he began to cough repeatedly and thereafter surrendered himself for testing.

He has now gone into self-isolation for treatment.

Coronavirus: Retired doctors, nurses to be recalled – Minister of Health