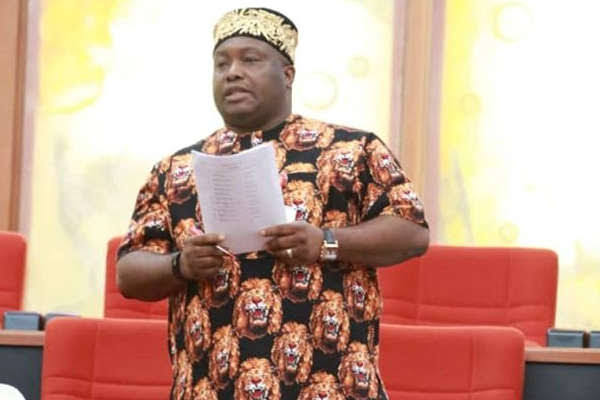 The Court of Appeal, Abuja Division on Thursday nullified the judgment of an Abuja High Court removing Senator Ifeanyi Ubah from the National Assembly for being a nullity.
A three man panel of Justices of the appellate court held that the judgment delivered by Justice Bello Kawu of a High Court of the Federal Capital Territory (FCT) was a nullity because the suit was unlawfully instituted because it did not comply with any known law.
According to the court, there was clear evidence that the originating summons was not signed by counsel to the plaintiffs.
The court held that failure to sign the originating summons was fatal to the case, and the judgment which arose from it a nullity.
Justice Stephen Adah, who read the unanimous decision of the appellate court consequently set aside the judgment of the lower court.
Justice Adah also restrained the Independent National Electoral Commission (INEC) and the National Assembly from taking any steps or given effect to the judgment of the lower court.
The Court also awarded cost of N250,000 against the 1st and fourth respondent in the case.