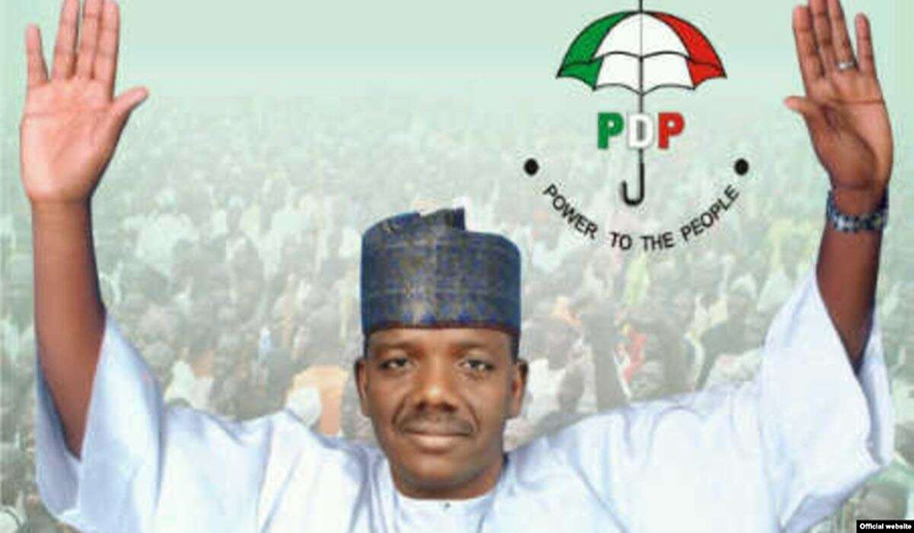 The 41 party chieftains from Talata-Mafara Local Government Area, LGA of the State made the move on Thursday.

Talata-Mafara is the LGA of the immediate past Governor and APC leader in the state, Alhaji Abdulaziz Yari.

The defectors were led to Governor Bello Matawalle at the Government House by Dr. Sha’aya Shehu alongside the State PDP leadership.

Shehu said the team: “consists of 41 political leaders who command respect across the local government area and have political structure in place.”

He told the Governor and the PDP leadership that their decision to join the ruling party in the State was borne out of their careful study of the Matawalle-led administration.

NAN reports that other speakers of the group who include Alhaji Bello Wadata, Alhaji Abubakar Take-Tsaba, Alhaji Bello Gwaram and Alhaji Armaya’u Ahmad, extolled the positive virtues of Matawalle’s administration and promised to give their total support to the government.

The Chairman of PDP in the State, Alhaji Ibrahim Mallaha said the Party had received them with open hands and assured that they would be treated like any old member of the party in the state.

In his remarks of appreciation, Governor Matawalle said he was overwhelmed by the positive responses from Talata-Mafara local government.

The governor recalled that when God decided to entrust him with the leadership of the state, he thought everyone would rally round him to save Zamfara from its numerous challenges.

He, however, lamented that bitter opposition was brewed by a section of the state opposition, a situation said was uncalled for.

He, therefore, urged politicians in the state to join hands with his administration in order to move the state forward.

“We cannot achieve the laudable goals we are aiming at in a situation of acrimony and sabotage”, he observed.

Reacting to the defection of some of his members, however, the state APC Chairman, Alhaji Lawal Liman noted that the APC had also been receiving large number of decampees.

“It will surprise you to know that most of the defectors we receive are from the ruling PDP in the state even though we are not in control of power.

“This will confirm to you that our leadership had done well in the state and am sure those leaving now will realize their mistake and come back very soon,” Liman stated.