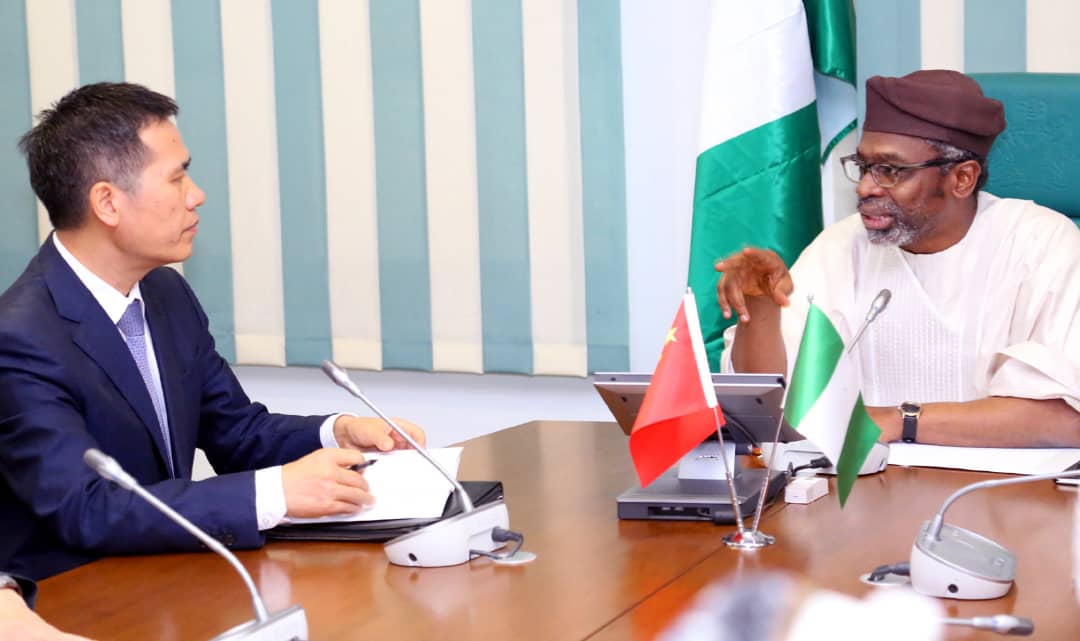 The Speaker of the House of Representatives Rep. Femi Gbajabiamila has sought the support of the Peoples Republic of China to end insecurity in Nigeria.

The Speaker noted that both Nigeria and China have been having good economic and political relationships, saying there was a need to establish strong military ties between the two countries with a view to ending insecurity.

Speaking when he received the Ambassador of the Peoples Republic of China Mr Zhou Pingjian, on a courtesy call in his office in Abuja on Tuesday, Gbajabiamila said Nigeria needs help at this time from wherever it could get it.

“What I’ll implore you is on the military relationships. Our biggest problem right now is the issue of insecurity, and we’ll be happy to get help now from wherever we can.

“So, in terms of military ties, we’ll be happy to get help from you at this time,” Gbajabiamila said.

On the epidemic of coronavirus, Gbajabiamila commended the Chinese Government for all the measures it has taken so far to contain the virus and avoid its spread to other parts of the world.

He said Nigeria would continue to support China in any way it could to end the virus, adding that there was a need for proper enlightenment to avoid panic among the people.

The Speaker noted that China is a very important trade partner with Nigeria, calling for stronger ties both economically and politically.

“Yours is a very important trade partner. As you said, 19bn dollars is quite a big chunk of money. We look forward to a robust economic and even political relationships. Our country will continue to ensure that the relationship is good.

“We know that all these things are temporary but necessary measures. You did address the issue of misinformation and all of that. But we must always recognise the fact that there will always be fear of the unknown.

“We met with the Nigerian Centre for Disease Control (NCDC) here. The DG gave us the same assurances that you gave us. With the measures taken, I know in no time it will go. But whatever that caused it in the first place should be addressed.

“We’re here to support you even if it’s morally so that you’ll continue to fight this disease.”

Gbajabiamila then presented a letter of condolence to the Chinese Ambassador for onward transmission to the Speaker of the Peoples Congress of China.

The Chinese Ambassador, Mr Pingjian, had earlier told the Speaker that his country considers Nigeria as a very important trade partner, especially with the recent trade volume between the two countries rising to around 19 billion US Dollars.

While calling for the continuous peaceful relationship between the two countries, Mr Pingjian said China would continue to support Nigeria in every way possible for the country to achieve her set goals.

Speaking on the coronavirus epidemic, the ambassador said the Chinese Government has been doing a lot and has taken enough measures to contain the disease.

So far, he said, no Nigerian living in China was infected with the disease, noting that his country would do everything possible to protect foreign nationals resident there.

According to the Chinese mechanism, he said, if there is any case of foreign national being infected, the embassy will be communicated, but that no such thing has happened in the case of Nigeria.

“We’ll protect the lives and properties of Nigerians in China,” he said, adding that his country has the competence, capacity and will to contain the epidemic and that China would emerge stronger from the epidemic.