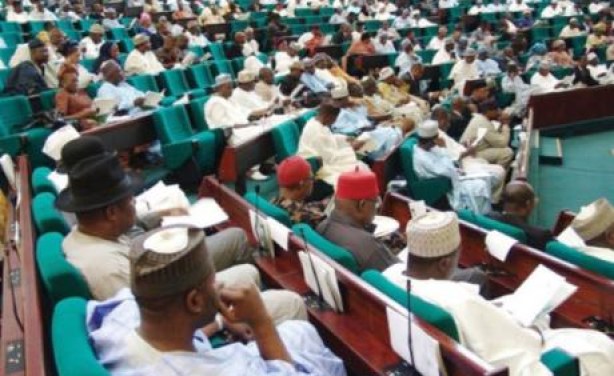 Personnel of the National Parks Service (NPS) have been approved as ‘Arms bearing elite force’,  by the Senate of the Federal Republic of Nigeria.

The development followed Thursday’s adoption of a motion which was sponsored by Senator Umar, Sadiq Suleiman (APC),  representing Kwara North Senatorial district alongside 10 other lawmakers as co-sponsors.

The motion explained the myriad of challenges confronting National Parks in Nigeria,  stating that criminals have taken over parks that the personnel are ill-equipped and ill-trained to tackle them.

Senator Umar further explained that National Parks Service which were supposed to protect the nation’s ecosystem have become safe haven for criminals,  noting that the nation stand to gain revenues if the quest to mainstream the Service into the Nigeria Security Architecture was realised.

The bill states: “Also worried that the National Parks Service has no sufficient resources,   personnel and training to cope with the current security challenges the nation is facing.

“Also worried that what is at the disposal of Park Rangers are obsolete and low calibre firearms and ammunitions such as double barrel short gun, pump action and dane guns.”

In his contribution, the former governor of Ogun State,  Senator Ibikunle Amosun corroborated,  saying that criminals have taken over Nigeria Parks.

He said,  the personnel should start bearing sophisticated weapons in the interest of the nation.

He argued that the inadequacy of Staff of NPS was the cause of their inefficiency in revenue generation, stressing that Parks and Forest Reserves could generate meaningful revenues if properly put into use.

“Host communities depend on Parks and Forest Reserves and today,  they cannot dare enter for fear of criminal attack.”

Senator Uba Sani representing Kaduna Central Senatorial district on his part,  averred that the nation was losing huge sums of revenue due to insecurity in National parks.
In his remarks  President of the Senate  Dr. Ahmad Ibrahim Lawan adopted prayers that NPS should be mainstream into security outfit