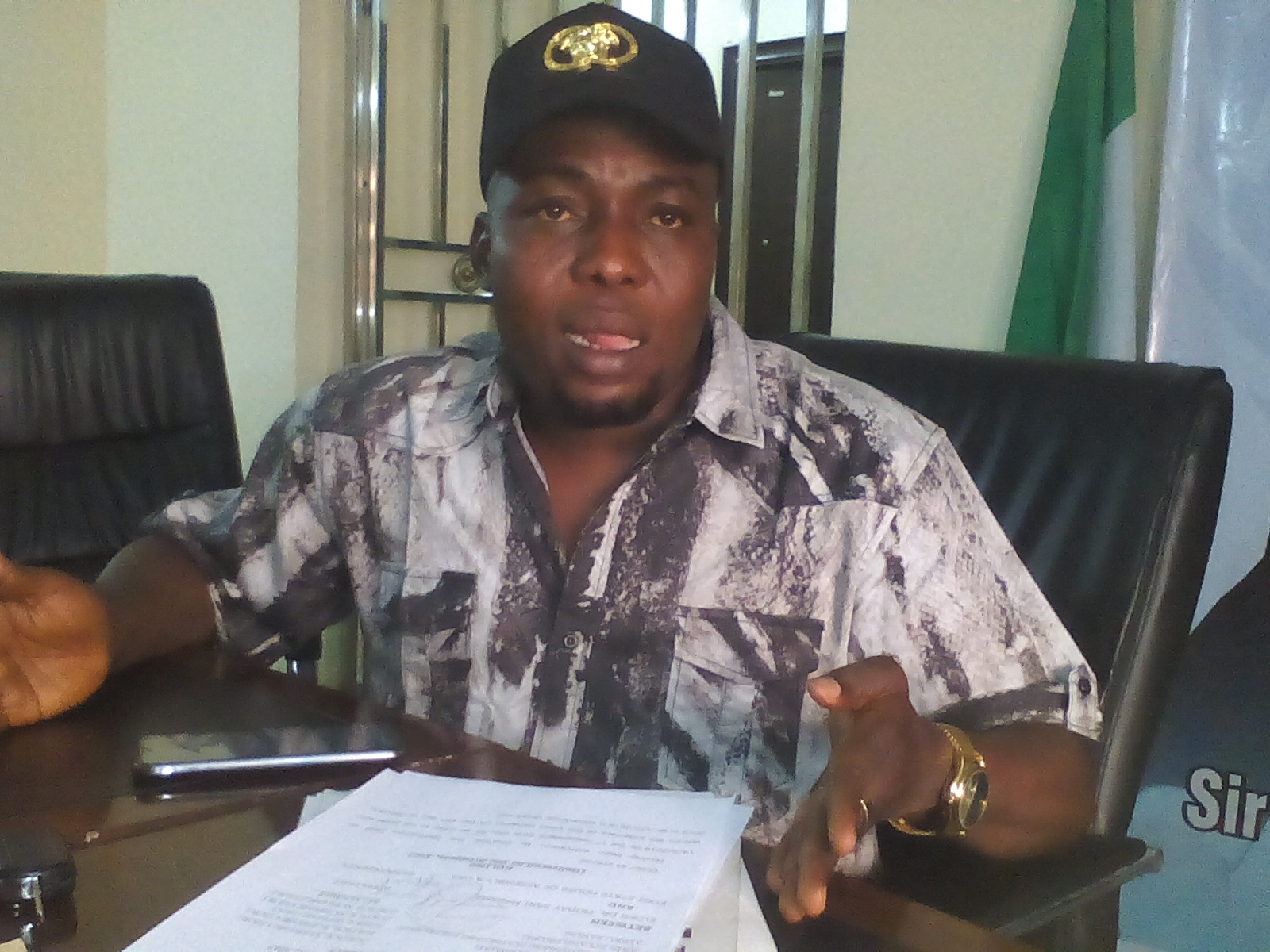 The former lawmaker also pointed out that the Deputy Governor is too ambitious to unseat his principal, Yahaya Bello, while insisted that the project was back firing with the governor surrounding himself with his kinsmen that understands the political game.

Q. How was it possible for a Constituency funds meant for you be diverted to another person who does not represent a Constituency?

The five million Naira which I have since explained how I utilised it. I have built a health clinic in Egbolo community. How I also rebuilt Ajaka central market. Come to think of it, how Edward Onoja and his cohorts displayed fraud.

How can a borehole of N250,000 be executed for N10 million? A borehole that can ordinarily be sank with GP tank for N500,000 became N10 million. Assuming, the purported borehole is anything to go by, one can discover between the man who has the mandate of the people and the man who arrogate powers for the purpose of committing fraud. Because if I am to use N10 million, I should be able to provide ten borehole with that amount for the people.

As a matter of fact, the advance of N5 million that was given to me as Constituency fund for 2017, I built Egbolo community clinic, equipped it; employed people including a nurse and they are still working there till today and up to the time I left the State House of Assembly, I was paying their salaries which can be verified.

Then I rebuilt fifteen blocks of Ajaka Central market with N5 million. There are all there and it can be verified.

Now, we have an appointed representative of Ogalamela/Odolu, Mr. Edward Onoja who used N10 million for a borehole, assuming it is true.

Q. The Supreme Court granted judgement in your favour for your entitlements to be paid. Between the Deputy Governor and the governor, who is stopping the payment?

The same Kogi State government which was fined since the 9th December, 2019, claimed not to know the existing and substantive judgement of the Supreme Court.

Mr. Edward Onoja would have concentrated more on how to unseat Yahaya Bello and take over his seat like he is planning than facing a member of the House of Assembly who is representing the poor; the less privileged; motherless and the homeless.

The project of unseating Yahaya Bello is back firing with the calibre of Ebira men and women that Yahaya Bello has surrounded himself with and Edward is suffering from that frustration and is transferring the frustration on that press release which he is insulting and indicting my person.

I forgive him, he is my younger brother.