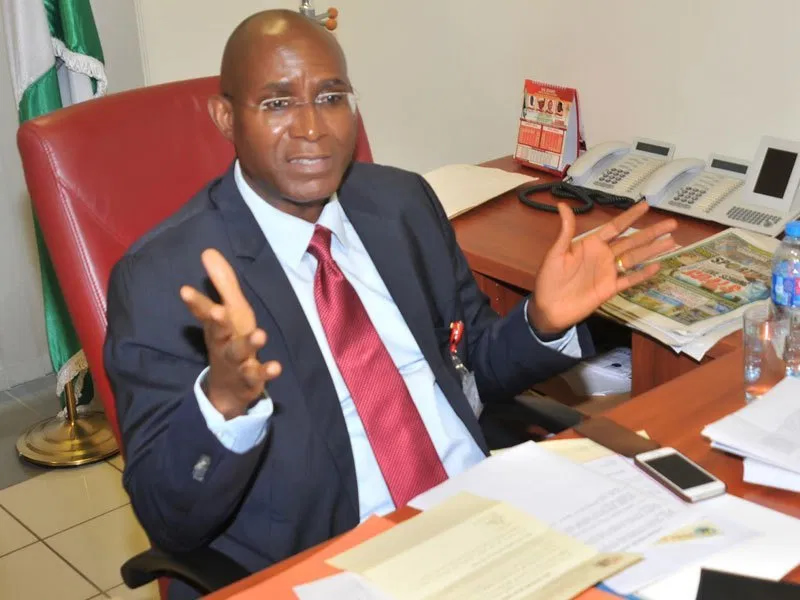 The Deputy President of the Senate, Senator Ovie Omo-Agege has condemned in strong terms, the killing of eight persons in Uwheru Kingdom in Ughelli North Local Government Area of Delta State.

In a statement made available to CAPITAL POST in Abuja on Sunda, he called on the Nigeria Police to immediately bring the suspected herdsmen who carried out the unprovoked attacks to justice, Senator Omo-Agege charged the Nigerian Army to fish out its personnel alleged to have accompanied the killers to perpetuate the heinous crime.

The lawmaker called on security agencies to restore normalcy to the affected communities, even as he appealed for calm.

On Thursday, suspected herdsmen allegedly aided by soldiers, were said to have attacked Avwon, Agadama, Ohoror, and other communities of Uwheru Kingdom, Ughelli North Local Government Area of Delta State.

They reportedly killed over eight persons with several others sustaining serious injuries and property, including farms, destroyed.

Reacting, Omo-Agege said: “I condemn the unprovoked attacks and killing of my constituents and the destruction of their property by suspected herdsmen.

“I call on security agencies to bring the perpetrators to book by ensuring that they face the wrath of the law.

“I assure the people of Uwheru Kingdom that this matter will not swept under the carpet and that the full weight of the law will brought on those found culpable”.