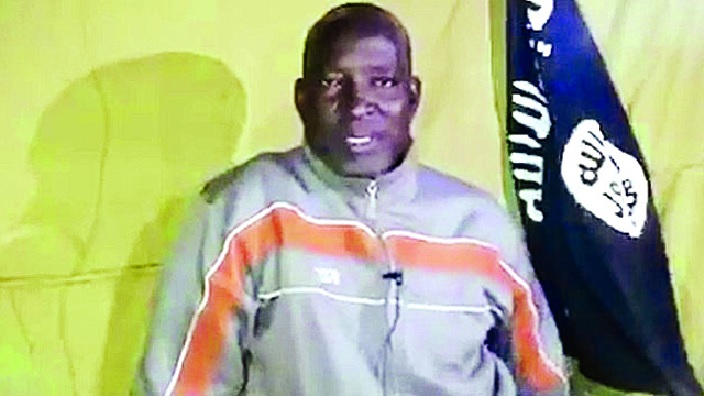 The Christian Association of Nigeria, (CAN) Adamawa chapter has also pledged to join effort in raising the children in line with the last words of Pastor Andimi before he was killed by Boko Haram terrorists.

Children of the late Clergy are to be relocated from Adamawa State to safer environment, according to sources.

Pastor Lawan Andimi was abducted by Boko Haram insurgents on January 3rd and was seen in ‘tied hands and legs’ before he was matcheted in a viral video released by the insurgents.

His death sparked public outcry with President Buhari reiterating his commitment to tackle the insurgents more than ever.

If you grandstands, we pursue case in court, Oyo government warns ALGON

We are focused on creating business friendly environment in Oyo – Makinde