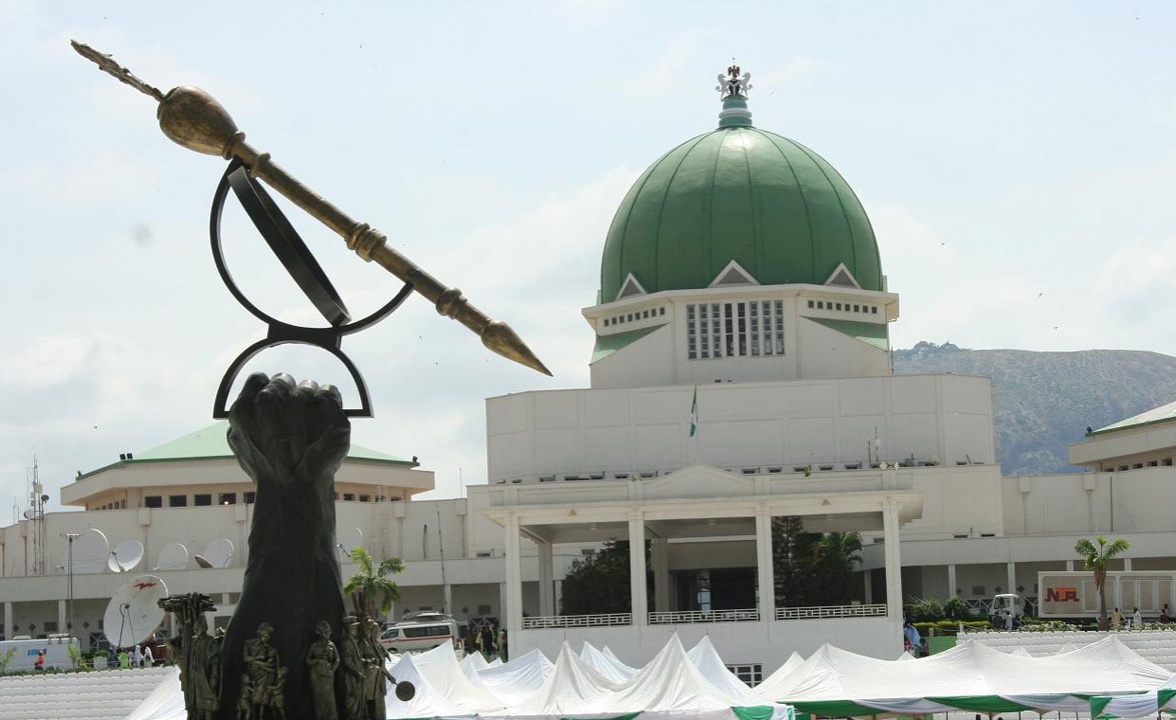 There was large scale apprehension among members and staff of the National Assembly over strange faces trooping into the complex in the guise of visiting their lawmakers.

As a result of this development, the management is mulling Arms bearing elite force to forestall any possible security.

The newspaper on Wednesday gathered on good authorities that in the last few days the entire institution has been flooded with strange persons dressed in “not so decent attires.”

A top ranking official who spoke under anonymity confirmed that there was paranoia among the management staff of NASS over those who couldn’t account for reasons being at the National Assembly.

These strange faces, he said, gained entrance in the guise of constituents of lawmakers, but were not, adding that the management had through the office of the Sergeant-at-Arms been keeping vigilance only to discover that some of the faces walks around complex suspiciously.

When further contacted the Director, Public Affairs, Yahaya Dan-Zaria, he voiced his concern, saying that “the ugly development and however noted that steps are being taken to address the situation”

“Yes! We have this dangerous intelligence reports that the National Assembly may be a victim of terrorist attack and we are not joking with it.

“Several steps are being taken but many stakeholders are not showing the needed co-operation.

“The situation has overstretched security architecture in the Assembly. Many of them if confronted at the gates are quick to resort to claims of being Constituents of one lawmaker or the other.

“The point must be made that the National Assembly is not a place to meet Constituents or have any form of ceremony with them. It is a place for serious legislative businesses bordering on the country’s socio-political and economic life.

“Again, the point must be made that the kind of persons who now seat as members of both chambers of the National Assembly are such that command security attention.

“They are people who had held very prominent and sensitive positions at various levels in the recent past. Having occupied such positions meant more security burden on the National Assembly to forestall eventuality of any sort”

Before the end of 2019, a twelve member adhoc committee was set up to work out some remedial measures for the National Assembly.

Headed by the Sergeant – at-arms, Brigadier General Mohammed Sani Danwalis (rtd) the committee recommended series of measures which must be taken.

However, it was learnt that key aspects of the recommendation were yet to be addressed.

SPAC: Be ready to take any outcome if you choose to be represented – Mathew Urhogide