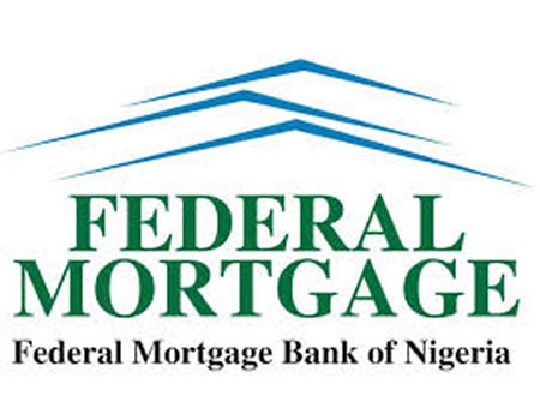 As the Federal Mortgage Bank of Nigeria’s (FMBN’s) National Housing Fund accruals hit N360bn, only 63,000 Nigerians have access to mortgages and other financing arrangements, while 29,000 have exited the scheme.

Out of five million contributors, about 4,647,000 are yet to have access to mortgages and housing loans from the fund.

CAPITAL POST arrived at the conclusion based on a presentation by the FMBN at the New Year dinner of the Institute of Directors (IoD), Abuja Branch, held in Abuja.

The Managing Director/CEO of FMBN, Mr. Ahmed Dangiwa, stated that since 1992 when the funds came into effect, N360bn had so far been contributed out of which about N33bn had been refunded to 290,000 contributors who had qualified for their refund.

Mr. Oladapo Fakeye, the Group Head, Strategy, of FMBN, who represented Danjuma said there were over five million people that were contributing to the fund and that they contribute about 2. 5 per cent of their monthly salary to the fund.

He said, “That means we have five million Nigerians who ordinarily should have access to affordable houses. The bank has delivered 28,000 housing units across the country.

“We’ve created about 21,000 mortgages. So we have Nigerians in their own houses, and for the next 10, 20, 30 years, they are repaying back the ownership of these houses.

According to him, the bank has a new product which is the home renovation loan, which is a maximum of N1m at six per cent interest rate.

“A lot of Nigerians have shown interest in the product. We are looking at doubling those numbers within the next one year.

“The national housing funds are refundable to the contributors when they attain the age of 60 or retire from service. For those who lose their lives their next of kin can apply and get a full refund. We have refunded about N33bn to 290,000 contributors who have qualified for their refund.

The Chairman of IoD, Abuja chapter, Princess Edith Aguele, told our correspondent at the dinner that the institute focused on housing during the dinner because of housing crisis in Nigeria.

Princess Aguele noted that the housing deficit was up to 1.7 million annually and blamed access to financing as the biggest challenge.