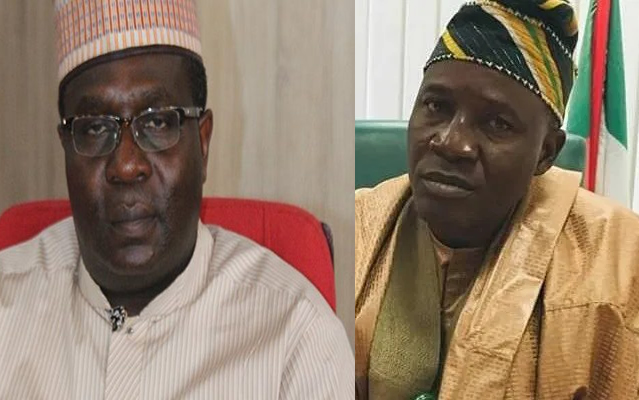 Members representing Dekina/Bassa, Hon. Hassan Abdullahi Baiwa and Ankpa/Omala/Olamaboro Federal constituencies, Hon. Abdullahi Ibrahim Halims have embarked on aggressive campaigns to sensitise their constituents on the need to abide by the safety measures introduced by the Federal Ministry of Health on coronavirus.

The campaigns kick started both online and offline through jingles, radio announcements and other local means of communication warned the constituents on the health implications of not abiding by the preventive measures.

Both lawmakers from Kogi East appealed to all tiers of goverrment to ensure adequate arrangement are in place to arrest any reported cases without further delay.

Read Also:  Why don't airplanes have parachutes for passengers?

The duo educated further on four major ways of the spread, ranging from one victim to the other easily.

“All you need to know about the new ailment as being transmitted from animal to human, symptoms could be persistent running nose, headache, cough, sore throat, fever and feeling of being unwell.

Others are prevention as they are currently no vaccines in Nigeria.

“Avoid handshake where not necessary, washing hands with soap and water, avoid constant touch of nose, eyes or mouth with unwashed hands, avoid close contact with the sick ones, when sick keep your self hydrated and rest, and if symptoms persists, see your doctor as a matter of urgency.

The Federal Lawmakers said they will further liase with the House Committee on Primary h
Health care, and that of the Senate not to feign attention to Kogi state and particularly Kogi east.

Baiwa expressed worry that Dekina local government is one the gateways between the South and North as well as the state, saying more efforts is required for Kogi east and the state .

Hon. Abdullahi Halims on his part, said, his Constituents are direct neighbours of both the East and Southern part of the country.

Halims expressed concern over obsolete and near moribund health equipment in the hospitals, while he appealed for attention by the three tiers for government.

They both said the proximity of the state to the FCT and influx of travellers plying through the state from Lagos, South West, South South and South East,call for urgent attention.

Baiwa begged his Constituents from Dekina/Bassa who are predominantly farmers, artisans, traders and the civil servants, not to resist advice on the new scourge from the Federal Ministry of Health and other stakeholders.