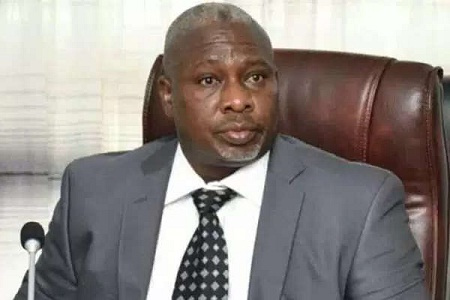 A Kogi State High Court in Lokoja on Thursday declared the impeachment of Simon Achuba, former deputy governor by the Kogi State House of Assembly as null and void.

The Court also said, the nomination of Mr.

The landmark judgement was delivered by Justice John Olorunfemi, saying that Achuba’s removal from office by the Assembly is a violation of the constitution.

Justice Olorunfemi added that the actions and subsequent nomination of another person to the office by the lawmakers was null and void, while describing the action of the State House of Assembly as a constitutionai coup.

He further explained that the action is contrary to Section 188 subsection 8, a section that stopped the Assembly from further action having discovered that the former deputy governor was not found wanting by the panel.

The Judge said the onus to produce the remaining volumes of the report purported to have indicted the former deputy governor rest with the defendants which they failed to do.