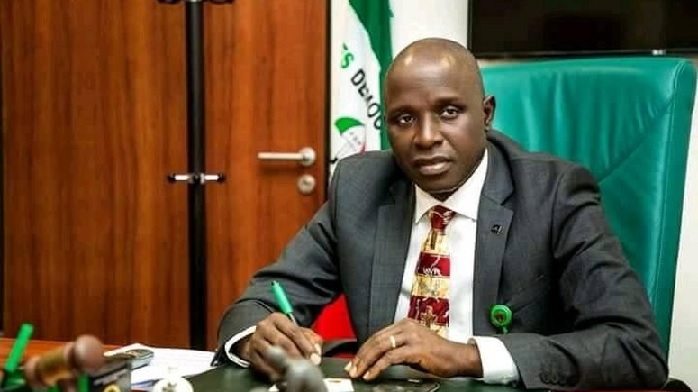 Senator Instifanus Gyang representing Plateau North Senatorial district on Sunday described the proposed bill to rehabilitate and reintegrate repentant Boko Haram fighters as a move to take Nigerians for granted and allowing criminals to feed fat on the nation’s resources.

He said it was uncalled for and an assault on the sensibility of Nigerians, saying that it is the victims of attacks that should be cared by government.

Speaking through his Special Adviser on Media and Protocols, Musa Ibrahim Ashoms in Jos, he called on Senators to reject the bill which he said, tends to divide the nation rather than uniting it.

“The proposed legislation would make terrorism become a permanent feature to feed and sustain the activities of insurgents.

Gyang posits that, “Communities displaced by insurgency and banditry from their ancestral homes are the ones to be rehabilitated and reintegrated as against terrorists and bandits that are responsible for their pain and plight.

The lawmaker wondered how care and attention for terrorist take precedence over and above the the victims.

“This is inconceivable, incongruous and offensive to good conscience and equity”, he maintained.

“Attempts at certain quarters to compare and equate Boko Haram terrorists with the Niger Delta Agitators which attracted the Presidential Amnesty Initiative and Program under the administration of President Yar’adua, is ludicrous.

Adding that the Presidential Amnesty Program was not a product of legislation, but of government policy, which has remained so.

“It was an intervention program with a time line and terminal date unlike the Pro Boko Haram Bill, which intends to create an agency that will exist in perpetuity.

Gyang, who is the Deputy chairman, Senate Committee on Defence further stated that, “By the proposed legislation, terrorism becomes a permanent feature to feed and sustain the activities of the agency which can best be described as “terrorist breeding agency.

“The Bill is simply an attempt to use the National Assembly particularly the Senate, to acquiesce, placate and incentivize terrorism.

“I’m calling on all Senators to reject the bill given its obvious negative implications for the security of the nation.

“To do otherwise is to incentivize terrorism and put the nation in perpetual harm’s way”, he insisted.

If you grandstands, we pursue case in court, Oyo government warns ALGON