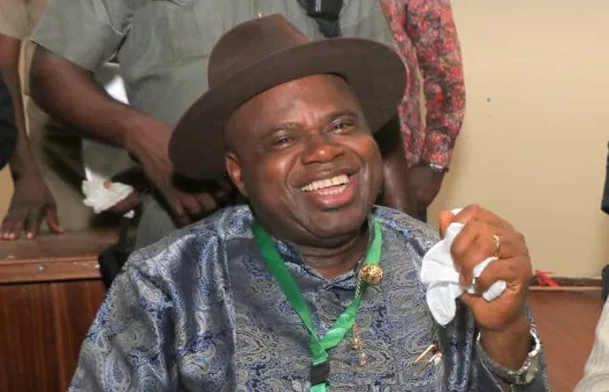 The Supreme Court has upheld its ruling declaring PDP candidate, Senator Douye Diri as the authentic governor of Bayelsa State.

The Court panelists headed by Justice Amina Augie alsoslammed the APC lawyers for N20 million for what was described as an abuse of court process.

The All Progressive Congress sought for a review of judgement of the Supreme Court that invalidated the candidacy of Mr. David Lyon and his running mate, Senator Degi on issues that bothers on qualification.

The Supreme Court had earlier declared the Peoples Democratic candidate winner.
When the judgment was affirmed in favour of PDP on Wednesday in Abuja, our correspondent gathered that security was beefed up in Yenagoa and its surroundings to forestall any breakdown of law and order.

We will champion rights of the poor, weak Nigerians – Gbajabiamila